I wonder what is going on here then? I interpret this as healthy user bias being over interpreted for agenda driven gain. My personal scope on this is the “plant-based” participants ate plenty of fatty fish, or were concurrently ketotarian.

The findings show that eating less meat and dairy and more fruits and vegetables can reduce the risk of severe infection by as much as 73%. However, a low-carb keto diet appears to significantly increase the likelihood of becoming severely ill.

I have never been more healthy or less ill eating a ketogenic diet. Hard to argue with results.

Long term? I point to my great-grandparents who lived into their 80’s eating mostly saturated fats, animal proteins and seasonal vegetables from their garden.

I wonder what is going on here then? I interpret this as healthy user bias being over interpreted for agenda driven gain. My personal scope on this is the “plant-based” participants ate plenty of fatty fish, or were concurrently ketotarian.

It says “case-control study” in the title but it isn’t an RCT. Rather it is an observational study based on a 47 item food frequency questionnaire.

Our study has several strengths, including a large sample size, diverse HCWs from multiple countries, and careful adjustment of potential confounding factors.

There were 568 cases of which 298 had positive PCR tests and 2316 who didn’t get sick which they call “controls”. This would be a large cohort for an RCT but it is fairly small for an observational study. They say “careful adjustment of confounders is a strength”. But they didn’t present the raw data or unadjusted results or give the details of their adjustments beyond the long list of things for which they adjusted.

I have never been more healthy or less ill eating a ketogenic diet. Hard to argue with results.

Same for me. I look at nutrition and medical science papers for entertainment and some understanding beyond the titles and splashy articles in mainstream media. But I try not to be much influenced by any of it whether or not I agree with the conclusions. I do my own N=1 “science” of trying different things and paying attention to how I feel, perform and look in the mirror. It’s an imperfect process and I make mistakes but feel like it’s a skill which develops with practice. I wish I had done this years sooner and never accepted the nutritional advice from the government, healthcare, news media and magazines which failed me.

Their purpose appears to have been to promote a plant based diet and they produced a postive result for plant based diets while leaving out important details of how they did so.

However, a low-carb keto diet appears to significantly increase the likelihood of becoming severely ill.

I found the information here: 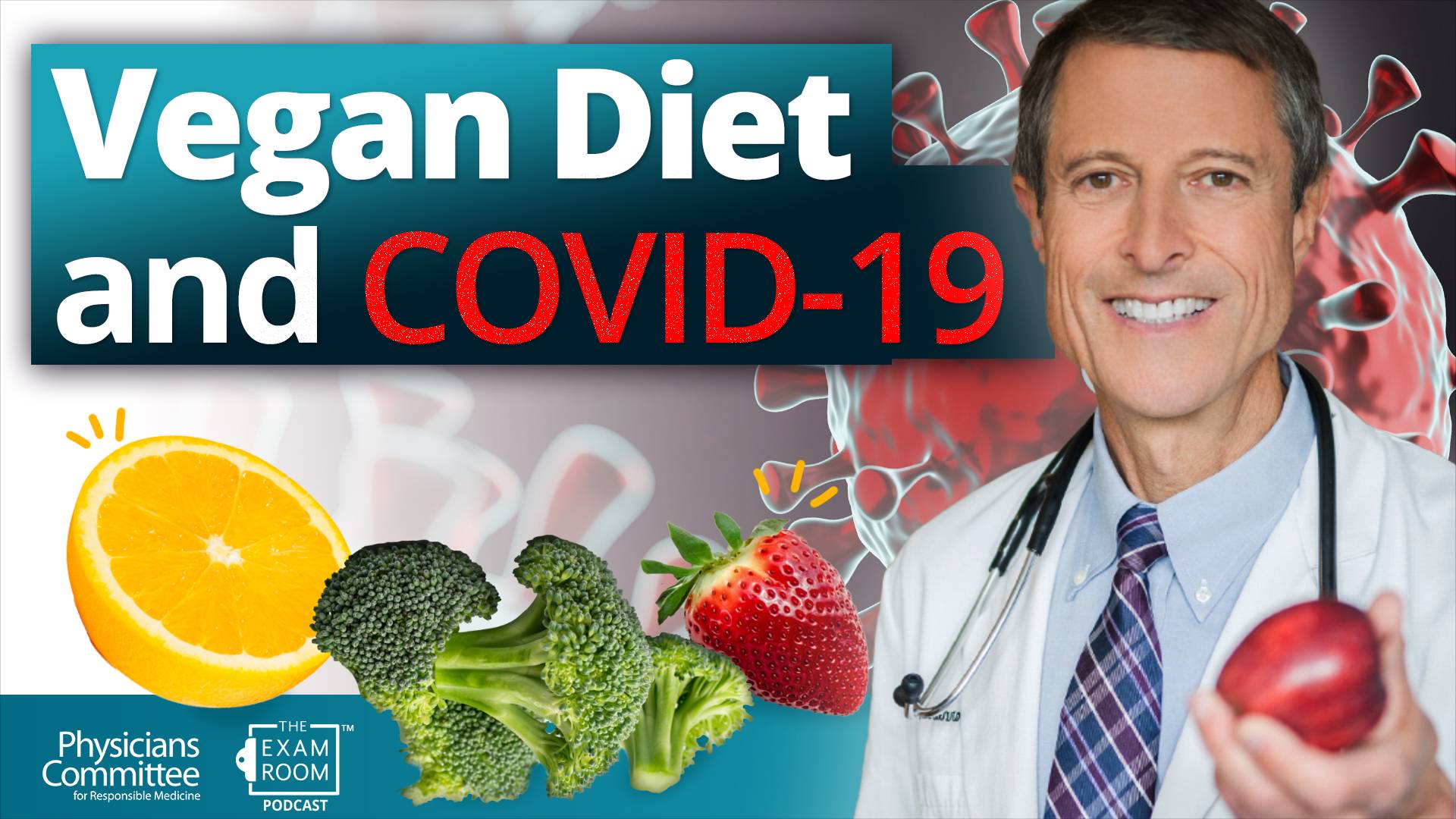 A plant-based diet can help prevent severe cases of COVID-19 and may reduce the risk of becoming infected altogether, according to two studies.

Point: Different diets can result in low blood sugar as per the initial article. Just as they can be formulated to be ketogenic and anti-inflammatory.

I wonder what is going on here then?

They used different P values which is always something to be suspicious of. P is a measure of the probability the results are strictly due to random chance. In general, one should pick a level that one is going to use and use that for (in this case) all three cases. The most commonly used value is p<.05 and anything over that is considered random chance. The values they use for the plant-based diet and plant-based or pescatarian are reasonable. If anything, a P=.02 is a better result than P=.05.

For the tragically geeky, there’s a so-called “Crisis of Statistical Significance” that has been talked about for some years now, with people who are arguing that we pay too much attention to it. I think that abandoning the tests is too far, but using P=.05 is too much of a reflex and other values should be considered for different size study groups.

Why Most Published Research Findings Are False

As for the link to the Physicians Committee for Responsible Medicine, if they told me the sun was going to rise in the east tomorrow morning, I’d be looking west.

Gary Taubes says that in physics, unless the p-value is 0.001 or smaller, they don’t even bother to read the article. The statistician David Colquhoun wrote that p < 0.05 does not mean a 95% chance of being right, as many people believe, but depending on the data could mean a much smaller chance of being right and quite a large chance of looking like a fool.

My theory: as soon as you see it’s based on FFQs, you can safely ignore it. That’s true whether it goes against or for my beliefs.

As Malcolm Kendrick puts it: “Print the study out, and place the printout immediately in the wastepaper bin”!

I point to my great-grandparents who lived into their 80’s eating mostly saturated fats, animal proteins and seasonal vegetables from their garden.

In 2005 I was invited to a 70th wedding anniversary in Kentucky. They never bought groceries. 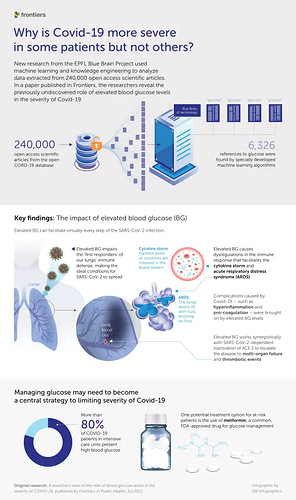 I have always had an unusually robust immune system. Even at my size now, the last time I even had a cold was October 2015 – and I was on hospice dying of an undiagnosed heart valve birth defect at the time.

Granted my nutrition-freak tendencies mean I supplement like crazy if I feel something “coming on” and generally it doesn’t. It’s not that I don’t pick up contagions, my body just fights them off promptly.

But it has always been a given for me, dating back to my 20s, that eating much sugar was like buying a ticket to illness. If everyone around me was sick and I was ok, if I ate donuts in the morning I’d be truly fighting it off by evening and it would take a variety of efforts to get it gone by morning (usually involving eating some raw garlic, raw onion, and hot sauce. No idea why, that’s just what I used to do and it worked, despite I was eating the latter on rolled up flour tortillas).

I guess I kinda thought that sugar is a massive immune depressant was like street-sense everybody knew.