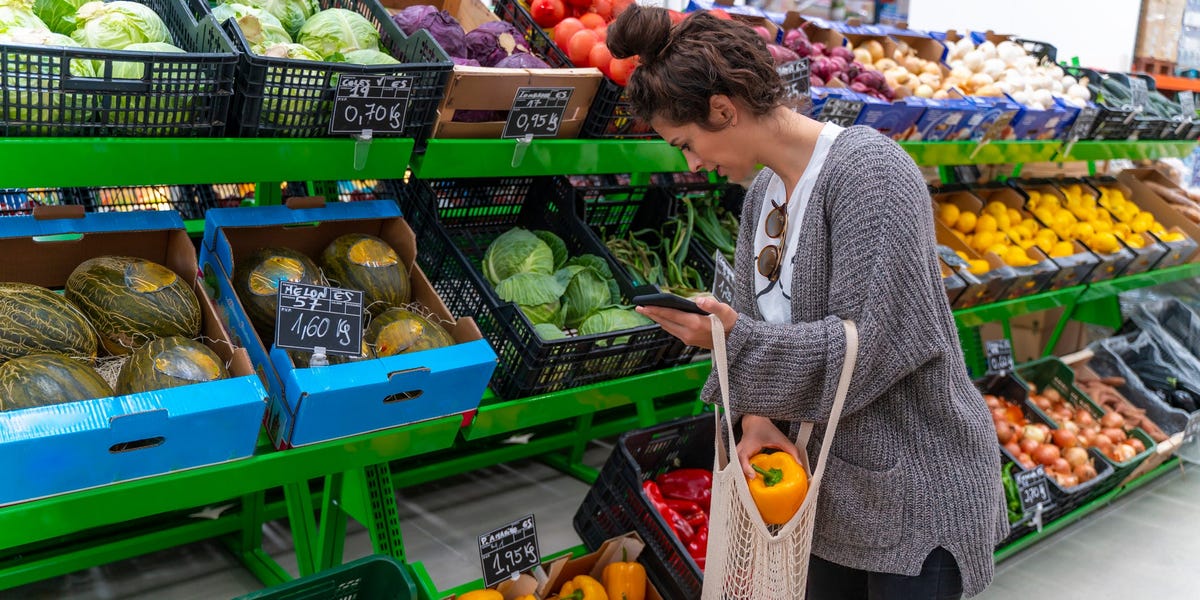 Keto is good for controlling blood sugar, but a low-fat vegan diet is better...

I feel like this study misses some things. Like that anyone who eats 500-700 fewer calories is going to of course lose a lot more weight in 2 weeks because they are starving themselves. This is the problem with short term studies. There is not assessment of long term implications. Also, the article makes the bold conclusion about which is better for weight loss, but again… 2 weeks on one diet then two on the other??? Anyway. Just wanted to put this here for discussion.

Two weeks seems pretty short for any meaningful results. Also, I’d like more details about what exactly people ate. There’s likely a “yeah, but” in there somewhere.

Kevin Hall is a fraud. Ignore. Kevin Hall has a long history with Keto culture, enough said. I am not a fan

Low-fat vegan is best for rapid weight loss because it maximizes muscle and bone mass loss while on keto one mostly loses fat and risks gaining muscle with exercise.

And if you have T2 diabetes vegan has been shown to be really effective too (irony emoji…) If you want to stay T2 diabetic that is! 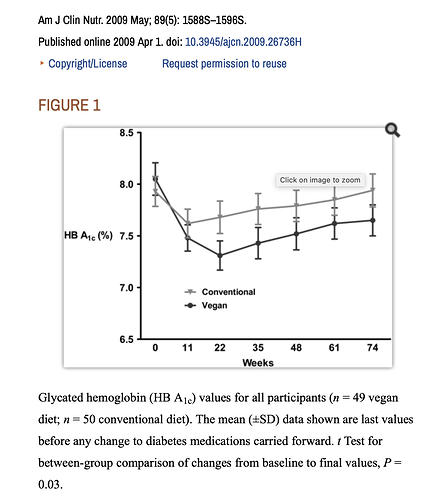 I don’t like such statements because they horribly fail for many people.
I surely wouldn’t be successful with low-fat vegan. I either would gain fat or I would starve. And I wouldn’t care about my weight, I would be very busy with feeling sorry for myself and figuring out how to get some food.

But right, if it’s just 2 weeks, that’s ridiculous… Keto didn’t help me in the first months, I really needed fat adaptation and strong habits first. But 2 weeks is tiny for everyone and you are right, it would be interesting what would happened later.

But the article managed to mention a few truth. Indeed, it’s not as simple that high-calorie food or high-carb makes one fat. I like that they realized these. Many people believes everyone gets satiated with volume so dense high-calorie food triggers overeating. In my case, carbs (like vegetables) trigger overeating. Volume doesn’t even matter.
But losing fat is a complex thing. It’s often not enough just to lower carbs.
And the right fat-loss method is different for different people. Even the possible diets are different for us. Low-fat is out of question for me. But they talk about some style of low-fat vegan and keto. Keto easily can be very unhealthy, some of us would massively overeat on a wrong keto etc. We know the keto was animal based, it’s something but not enough. I like numbers sometimes.
Why would I care what a very different individual (or 20) does on their own, pretty unknown style of keto? But if it’s just 2 weeks, it’s totally uninformative anyway…

I am very sure that a normal person react to a sudden low-fat vegan diet very differently than someone who chose that and is on it since years… N is small too as practically always, of course it is… So I can’t trust such results. 2 weeks…

I rerally would have liked info about the 2 diets. Low-fat vegan may be low-protein or high-protein (or in-between), it matters a lot… It matters if the carbs come from lots of very sugary fruits or totally not. Low-fat doesn’t even matter it’s high-garb (just like keto can be done low-fat especially if the calorie intake is tiny. I had such a day - is 50g/30-35% fat low? I think so -, it was great for a single day but I need more food (and much more fat) longer term and I don’t want super high protein)… And I still don’t know what exactly is “low-fat”.

Either way, I think we should focus on health and sustainability… Slow fat-loss is superb. And healing and losing takes time. Not 2 weeks.

Kevin Hall is notorious for running keto with <2 weeks, so one never really transitions into a ketogenic diet. This is another of those types of studies. He sets keto up to fail.

I heard Nina Teicholz (The Big Fat Lie) being interviewed, and she laughed at him, saying he always runs studies of keto that are two weeks or less, so it fails. She’s correct.

What is “2 weeks of this / 2 weeks of that” study supposed to accomplish? You hardly get enough data to say anything.

It leads to a subtle (or not subtle) bias in favor of CICO / IIFYM - “oh well, every diet is basically the same so you might as well just eat hearthealthywholegrains and fruitsandvegetables and avoid all arterycloggingsaturatedfat.”

The timing is definitely wrong. It should be 8 weeks, 4 weeks for each.

The “nice” thing is that it’s a cross-over design, meaning the same people try both diets. This eliminates some amount of human variability.

I realize these are expensive to do. But stop repeating the same dang study over and over again, and do ONE real one.

Based on my own N=1 over more than 30 yrs. of doing anything from vegan, vegetarian, low fat, etc. etc.
Any diet will make you lose some weight for two weeks (mostly water bloat). Keeping it off is the holy grail. Keto/lchf is my holy grail.

I had success with almost every diet I tried, but after a couple of years on any of them, I started regaining and always ended up heavier than when I started.

Almost 4 yrs. of this WOE has kept me at goal and if I go slightest bit over, stricter keto/fasting gets me right back where I want to be.