This should be interesting. An RCT to see if the keto diet can help people who currently have covid:

Results not out yet.

Probably would have helped them a lot more if they’d done it pre catching COVID.

What the theory for keto is, is the lowering of inflammation, which is the third phase of covid infection (aka cytokine storm). This is where people get heart attacks, strokes, etc.

But I was looking for what they were going to feed them. It could be “keto”, but with high linoleic acid, which wouldn’t help the cytokine storm. I didn’t see what they would feed them, however.

It could be “keto”, but with high linoleic acid,

This part ^ is so frustrating. I think that’s true in a lot of rodent Keto studies ('the Keto diet was horrible for them." What were they fed? “80% soybean oil”

). Let’s hope that they were smart about it.

[haven’t read the link yet so maybe this is covered…]

A lot may depend on the persons overall metabolic health, too. For example, does being diabetic matter vs being metabolically healthy even if keto? If they start giving steroids, it may also affect things, especially if you are diabetic

Yes steroids will raise glucose levels in blood even without the consumption of carbs. No real information on the study food yet. Given that the actual food components are not discussed it does not seem a priority. Is there a way to reach the authors and comment?

If anyone is interested, there is no official publication yet (they hope to get the study published), but the study “author” is interviewed here: 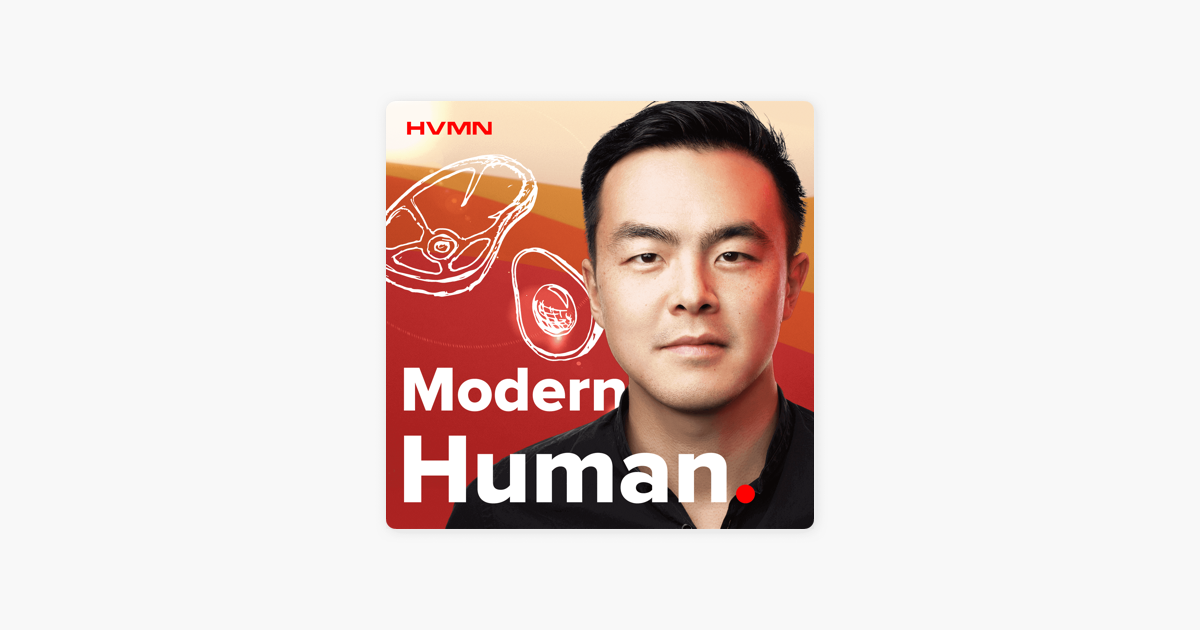 It was a study in Italy in July. They used a “Mediterranean” keto diet, with nuts, olive oil, fish. He may have given more details, which I might have missed.

They have additional tests planned, including trying to add exogenous ketones. One theory behind the ketones is that they lower inflammation, so if he had enough people, he could isolate whether it’s the ketones, the carb control, or maybe both.

He gives a pretty good overview of the theories as to why this (the keto diet) might work in the first 5-10 minutes. However, he has a heavy Italian accent, which means that it took me a while to figure out some of what he was saying. And he launches into heavy terminology with not much background. The host tries to help by asking questions, but if you’re not familiar with what he’s discussing, it can be a struggle to understand.

Yeah, in a lot of “high-fat-diet” animal studies, the so-called high-fat diet has things like 20% sucrose. I wonder if that could possibly influence things? /s

And is primarily soybean oil.