Can you get COVID from an asymptotic person?

Only one study, but looks encouraging… the answer in this study of 455 people who came in contact with an asymptotic carrier is no. They were tracked down and quarantined for 14 days and none caught the virus.

A study on infectivity of asymptomatic SARS-CoV-2 carriers

An ongoing outbreak of coronavirus disease 2019 (COVID-19) has spread around the world. It is debatable whether asymptomatic COVID-19 virus carriers are contagious. We report here a case of the asymptomatic patient and present clinical...

How do we distinguish between a true asymptomatic and someone who is presently infected and asymptomatic but then becomes symptomatic after their viral load increases?

I am curious why they were a patient in the first place if they were asymptomatic. also This is a study of one person that I am assuming took a test for some reason. With the test inaccuracy being so high isnt it possible that they never had covid in the first place and thats why nobody got sick from them. I am just saying this isnt so much a study but more like an observation. I am not saying that it wouldnt be great news if true but I would like to see actual studies. Plus pretty much the whole world is saying to were the mask because you could be asymptomatic and spread it without knowing. Be safe all. We do need to start living our lives as close to normal again but lets not forget that this thing is still out there. No need to hide but lets not try to pretend it isnt real either.

Maybe not a rigorous study but more than an observation. They went to the trouble of tracking down 455 people, quarantining them for 14-days and following up on them to see if they got sick. None did.

The original asymptotic patient had an underlying condition that caused her to go to the hospital. They tested her for COVID and were surprised she had it and took advantage of the opportunity to follow up on everyone she had contact with.

They didn’t. They took advantage of the opportunity to quarantine everyone she had contact with for 14 days and follow up on their health

They could do a similar study in Arkansas. 7 student athletes tested positive with no symptoms who were using the gym facilities at Arkansas State.

They didn’t. They took advantage of the opportunity to quarantine everyone she had contact with for 14 days and follow up on their health

1 key thing is they have no idea how long she had it so there is noway to know who she had contact with after she got it. Also this still doesnt take into account whether or not the test was accurate. This is literaly an observation. They literally observed 455 people who possibly came into contact with someone who may or may not have had the coronavirus. I can tell you this. if I tested possative today there is no way i could tell you everyone I have had contact with in the last 2 weeks. So we also dont know if she spread it to people they didnt know about. I bet a big chunk of the 455 were patients, nurses and doctors that were in the same building that day.

The term carrier is not all that precise. In general use, a “carrier” is someone capable of passing on a contagious disease, while never exhibiting symptoms of that disease. The iconic exemplar of the term is Mary Mallon, who infected over four dozen people with typhoid fever, while never showing symptoms of the disease herself. But if you’re not capable of passing on the disease, even if the virus or bacterium is in your system, do you really count as a carrier? It’s an interesting question.

On the other hand, to answer the question posed in the title of the thread, the answer is Yes, definitely. The disease is known to have been passed by people who were exposed but not yet symptomatic.

Did you even read the study? She was positive for 5 consecutive days, all of which she was in the hospital. So if the test was inaccurate, it was bad 5 days in a row. She tested negative on day 16. No, they don’t know how many days she had it before she went to the hospital but it likely wasn’t zero days.

Definitely need more rigorous studies to confirm and hopefully someone is working on this because the implications are HUGE.

Is there a way to determine if someone just has the virus in their bloodstream or are actively shedding the virus that can infect someone else?

Would be an important determination.

My sister in law in the Philippines is a nurse and the two people she was sharing a room with (hospital accommodation to live on site during the week) tested positive so she was tested, also positive. She was put into hospital isolation and tested regularly, needing to have two negative tests before she could leave.

Five weeks later she was released, never had any symptoms of the virus, only felt bad for being unable to see her family.

A local friend of mine did have symptoms and works as a carer. She was repeatedly testing positive for six weeks.

The two weeks means nothing, it hangs around much longer than that, but is it contagious for that long? No one knows.

Thank you for the share, that’s really interesting about the 6 weeks’ worth of positive tests.

Did you even read the study? She was positive for 5 consecutive days, all of which she was in the hospital. So if the test was inaccurate, it was bad 5 days in a row. She tested negative on day 16. No, they don’t know how many days she had it before she went to the hospital but it likely wasn’t zero days.

Definitely need more rigorous studies to confirm and hopefully someone is working on this because the implications are HUGE.

I did miss that so that is interesting but also by re reading I saw that she went in for abnormal to her breathing for a month. That is a symptom of covid so I would not say she was asymptomatic but im not a doc so who knows.

They considered her asymptotic because she experienced shortness of breath routinely with her chronic condition. She had no fever and a CT scan of her lungs revealed none of the COVID symptoms they were used to seeing.

Interesting case, none the less. Many variables to be sure.

My hubby is a nurse in the COVID unit right now. They have one old guy that had tested positive consistently for 8 weeks with no symptoms (he was exposed from another patient on another floor). Poor guy doesn’t have support at home and needs to go to rehab but can’t leave because he has to have 2 negatives before he gets transferred.

They considered her asymptotic because she experienced shortness of breath routinely with her chronic condition. She had no fever and a CT scan of her lungs revealed none of the COVID symptoms they were used to seeing.

Interesting case, none the less. Many variables to be sure.

My O+ T1D healthy brother had the same symptoms but kept denying he was infected. Shortness of breath and sneezing. I knew he was infected because of his reduced energy levels compared to him running around all the time. He did reinfect my lungs but I had to smell his breath to get a dose of the virus.

My question was rhetorical to shine the light on the not thorough Chinese paper.

Viral shedding and noticeable infection symptoms depend on blood type from my observation. I know I keep repeating the same thing but it’s relevant.

Diarrhea is a common symptom of immediate viral shedding I’ve heard of in somewhat unhealthy O+'s. Then throwing up, coughing and/or muscle burning issues in older unhealthy O+'s if the infection continues.

O-'s I know had zero symptoms. Having no symptoms may apply to other negative blood types? I’ve read of an A- wife online say she didn’t have symptoms but her A+ husband obviously did.

As an A+. My symptoms were coughing, up and down fever but mostly down, extreme tiredness, inability to shower, tachycardia after clearing the virus out of the lungs, short nightmares in the middle of the night as if my body was waking me up to signal danger and sneezing came when I finally started developing immunoglobulins to shed the virus.

I’ve noticed in myself and others with symptoms that sneezing is a symptom of viral infection and shedding as if the virus knows it isn’t winning and may induce sneezing to spread further. I always kept my sneeze in to prevent further spreading.

This may help others in the future.

I would love to have my antibodies checked as I got sick last Nov after traveling to China. Bad upper respiratory issues… so hoarse I couldn’t even call my pets names w/o coughing fits. (those who have pets know we use higher octaves to talk to our fur babies and it is compromised when illl).

I either hold my sneeze in or sneeze into elbow as a matter of course.

So many COVID symptoms mimic allergy season, except for fever, which is rare unless the sinus crud develops an infection.

More encouraging news. Not a study yet but positive. They are using contact tracing on asymptomatic COVID people to gather data. 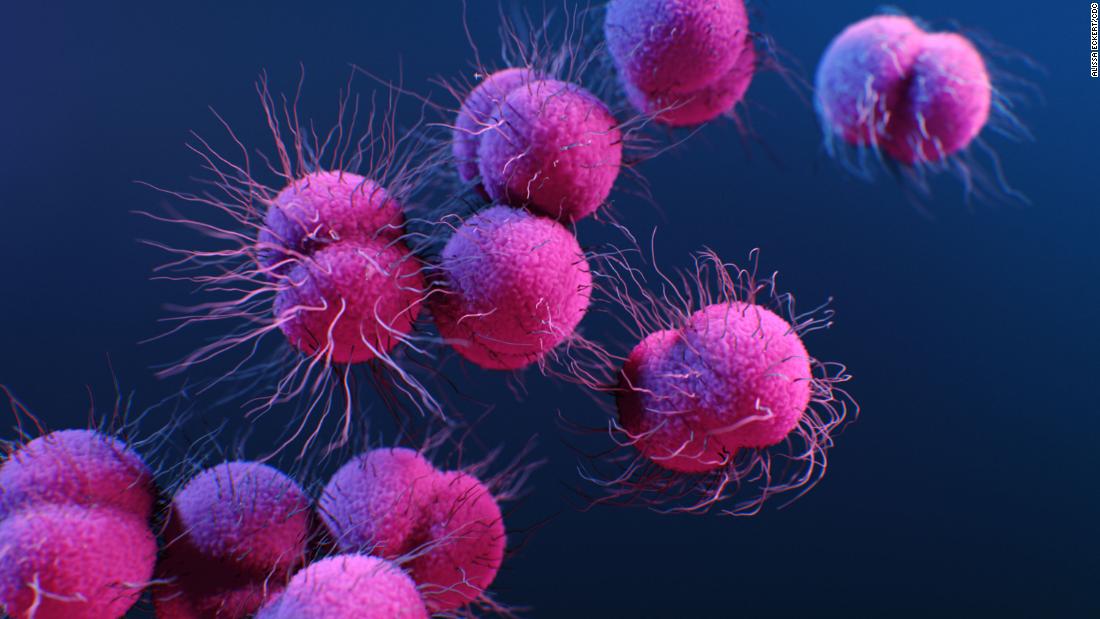 Coronavirus spread by asymptomatic people 'appears to be rare,' WHO official...

The spread of Covid-19 by someone who is not showing symptoms appears to be rare, Maria Van Kerkhove, the World Health Organization's technical lead for coronavirus response and head of the emerging diseases and zoonoses unit, said during a media...