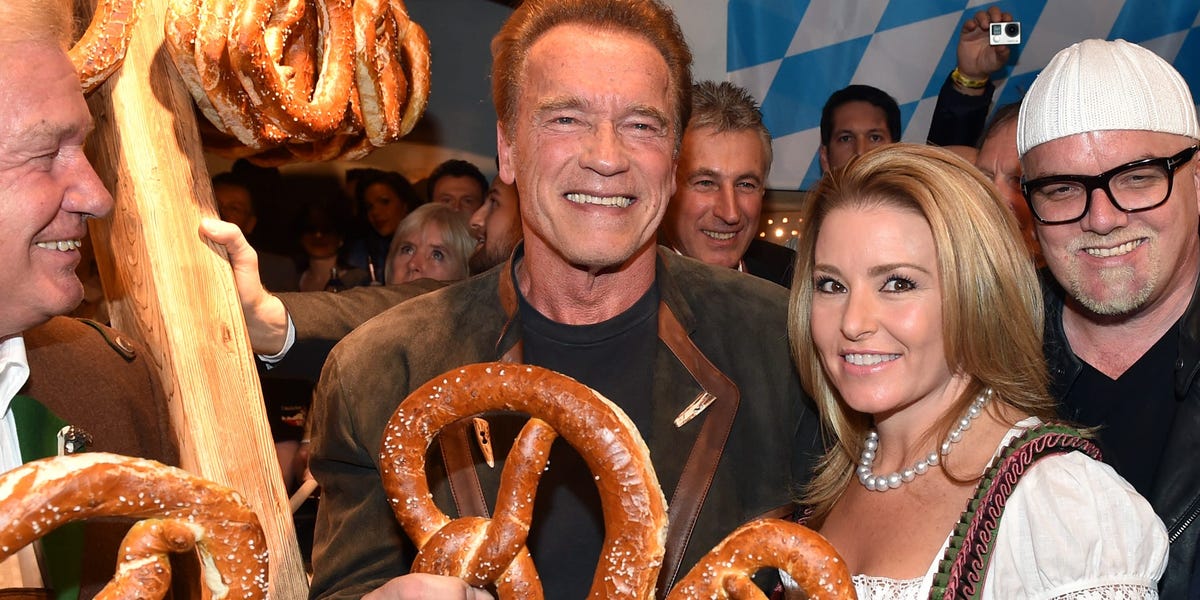 Eliminating bread from your diet could help you eat less calories, but it isn't inherently fattening and provides important nutrients, experts say.

And yet more CICOpathy… sigh …when will they learn…

from the article: Losing weight](https://www.insider.com/easy-weight-loss-hacks-tips-to-reduce-body-fat-sustainably-2021-1) comes down to being in a calorie deficit, and where you cut those calories is up to you - a medium slice of bread contains 80 to 90 calories.

Agree with Mark on this. Article is useless to me. I read these cut kcals diets and had been on them for a few years, all they did was ruin me and I starved.

Half-stupid article. I totally agree with the part about calories (except CI is not exactly the caloriemeter calories in the food eaten but it works enough for many of us), of course we lose fat according to calorie/energy deficit, it’s just more complicated for some people. Not for me, I am simple, I just need to eat little for success at fat-loss. I can’t do it on any woe but at least I don’t overeat on very low-carb unlike on a carbier woe.

The end is bullshit, low-carb actually feels way better for many of us. And why would it be bad for nutrients? I ate plenty of nutrients on high-carb, sure but I ate a ton and a big part of it wasn’t so very nutrient dense. Eating little would have resulted in nutrient deficiency (unless I changed my food choices). But I have very nutrient dense food on lower-carb so it’s no problem.

Why they can’t say each to their own and some people need very low-carb and others high-carb? (No woe is good for everyone and for some people it’s way easier to eat at a decent deficit on HCHF than going anywhere close to low-carb. One should be realistic and choosing the best method for themselves anyway if there are multiple options. I feel I have no options to lose fat but that’s my own personal problem.) And don’t they know carbs aren’t essential? It’s a very well-known fact, hardly a secret, I even read it on a vegan site once if I remember correctly.

Oh well. I am sure most of us saw worse articles. I surely did.

Probably but if one is careful and avoid overeating, it doesn’t happen. I saw such cases.
Other people gain back a few pounds a year but they diet it down in a few weeks, interesting style but whatever works for them.

Other people gain back a few pounds a year but they diet it down in a few weeks, interesting style but whatever works for them.

plus who wants to continually cut kcals for an entire lifetime just to hold off a lb? I know I couldn’t do it LOL but yes a very small select few make it longer term. Not many tho, those are rare beasts actually. Hence everyone dieting over and over again as many of were those people and many we read about

Two issues here, why the author of the article is so alarmed: First, if people stop eating carbohydrate, they’ll end up eating more meat, and we can’t have that! Second, we all know that the ketogenic diet is unsustainable and will kill us.

yea all the hidden agenda in our faces

I so get that LOL

He’ll be back, baby!

If it bleeds, we can kill it!
Predator!

being carnivore I am all for dat!

Only because they enrich it and fortify it…

Zoe Harcombe has some interesting tables comparing micronutrients between items in the Keto diet vs the SAD. SAD foodstuffs are woefully lacking in micronutrients.

Although pinto beans are one of the most cost-effective ways to get protein. But most people would need to eat 14 or more servings per day to satisfy their need for proteins.

When I was on Pritikin, I used to eat brown rice and beans, thinking this was good for me. Even if this is a “complete” protein, you have to eat a lot to get what’s in not much meat. And after listening to Peter Ballerstedt discuss crude protein for plant-based materials, I’m not sure I even got much protein. No wonder I was in a bad mood back then.

DIETITIAN is an ANAGRAM for INITIATED and they are indeed initiated into the “we believe” club.
just saying