What did you take a photo of on your walk today? (feat. CHUNK) PART 2!

@Meerkatsandy they have a special food made specifically for laying hens, layers mash, but I also give them lots of green veggies, some fruits, sometimes feed their own eggs back if I have too many. Oh I make scratch mix to scatter too with peanuts, sunflower seeds, and dried mealworm, and I forage wild greens for them too, like dandelion greens and wild garlic. Herbs, they love fresh basil and dill especially and will steal cat food any chance they get…

Corn on the cob, they LOVE that!

What about feeding them bread, is that yay or nay? I’m asking because I’m from the city…

My friend feeds her chickens cooked pasta! They seem to love it

Redbud trees have been gorgeous this year! 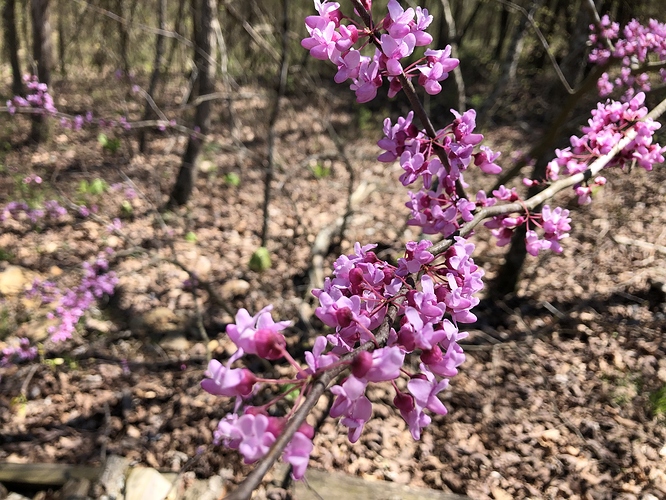 My tulips are about done, but so pretty while they lasted. 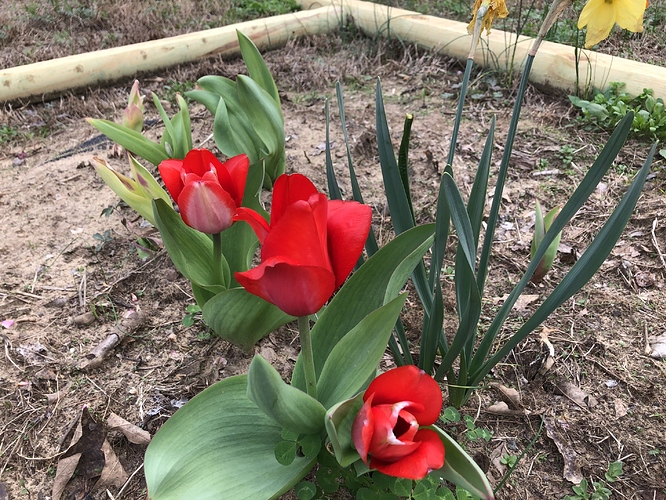 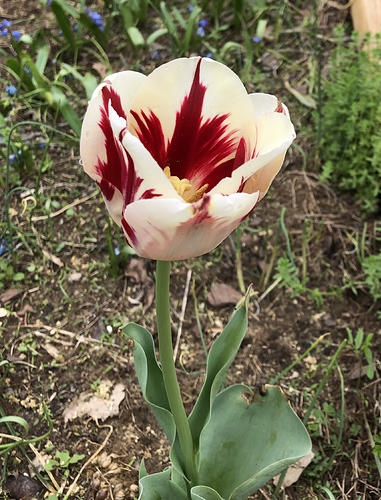 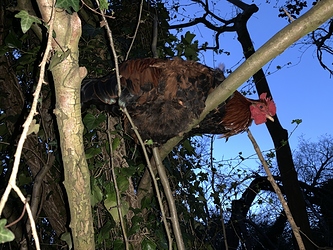 Love this boy already! This is where he was when I managed to catch him.

As you can see my beds are still a bit unkempt from the winter. They will get weeded and mulched soon and look a bit better but the splash of color in early spring when everything is still brown is a beautiful sight.

I feed mine layer crumbles, scatter scratch for them and then they get yogurt daily also when they are laying.

They love tomatoes! I had some that were getting old and a bit wrinkly so I gave them to my hens and they scarfed them up.

They have scratched their run down to bare dirt but I let them out every day into the meadown to scratch for bugs as long as I am there to watch for hawks. I could tell the difference in the taste of the eggs once they had bugs to eat - richer flavor.

Once my garden gets going they get tomatoes the birds have pecked or any other produce that has had too many bugs gnawing on it. I don’t spray for bugs so they get a certain portion of my crops. I just cut off the bug holes and if too many give to the chickens.

Last year I had a large row of sunflowers and when they faded and went to seed I cut the heads off and tossed it into their run - they picked them clean! And fought over them LOL

I’m surprised there’s such a big deal with omega6s in regards to chicken - they can eat so many different things, they seem to love food as much as we do… Mother nature, you slapped us across our faces yet again…
Thanks for your answers

Thank you @Shortstuff and @Janie

for all the education you both provide to us about Chickens! I have learned so much about chickens since joining this forum! Your lovely Hens (and now Allie’s rooster) are very beautiful creatures and very interesting. I also think that the pets that both of you ladies have are very loved and lucky animals --God Bless you both, you are both wonderful ladies =).

have whittled away and today

fabulous!! I got a bit of raking done yesterday and a weed tree dug up.
it’s very early here yet… 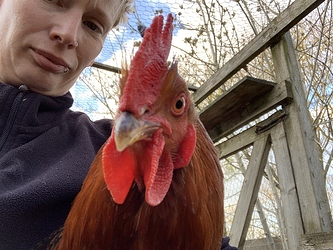 For the non phone photography enthusiasts and hobby

Nikon wants to help you make the most of this uncertain time. That’s why we’re providing all of our online courses free for the entire month of April. Let’s come out of this even better.

I rode my bicycle around the neighborhood and saw how flowers are blooming, mangos are growing, avocados are just beginning, coconut palms are full of coconuts. It felt good to get out of the house and get fresh air.
Sunflower must have escaped from the other side of the fence.
Gardenias are blooming. 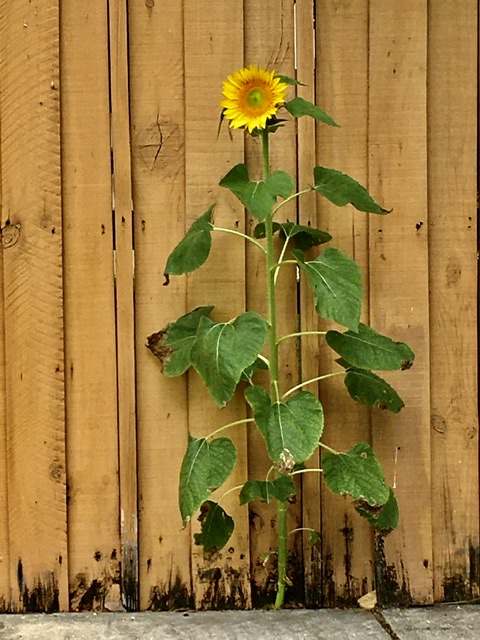 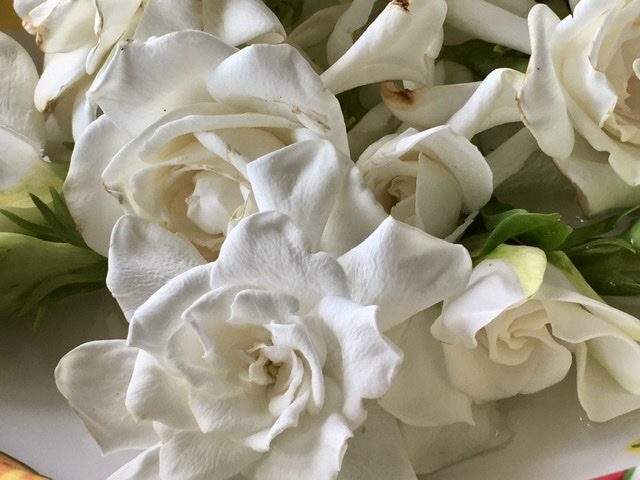 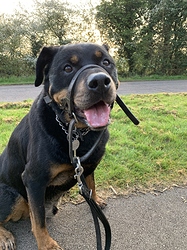 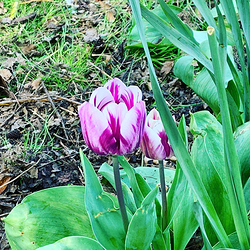 Was thinking of you when I posted it @KHAN

My walk around the house and garden this morning. None of these pics has been enhanced- the color on these flowers is that intense 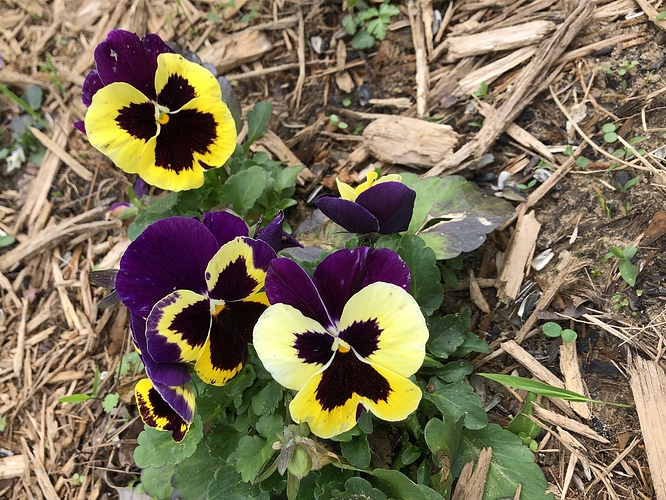 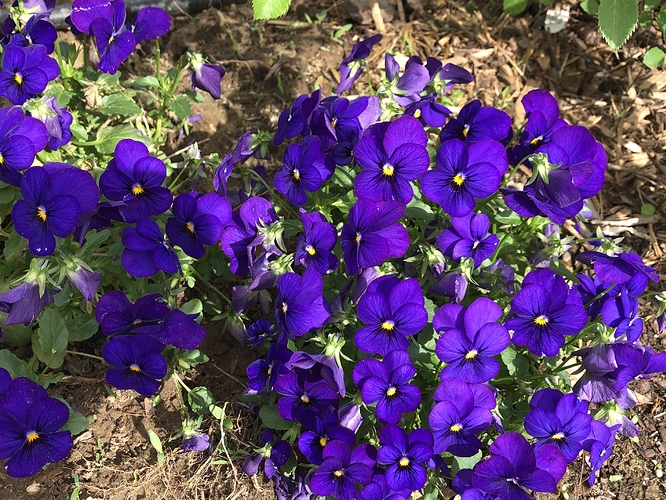 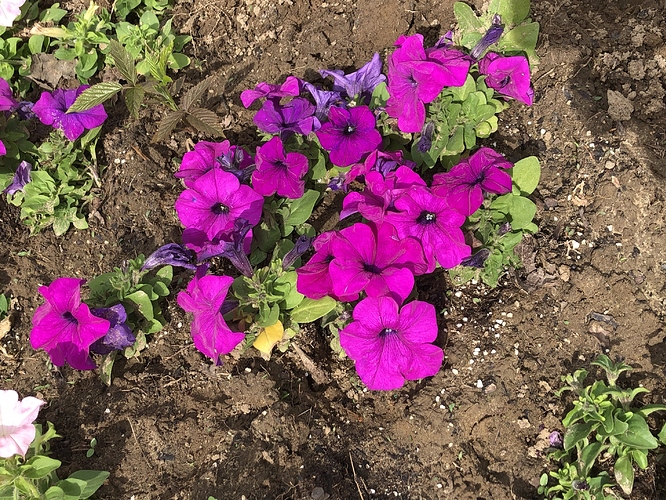 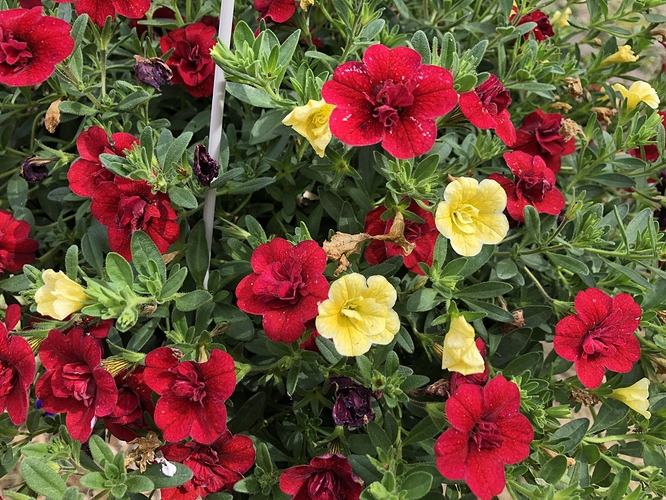 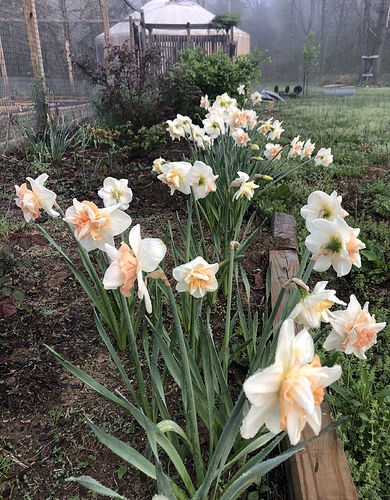 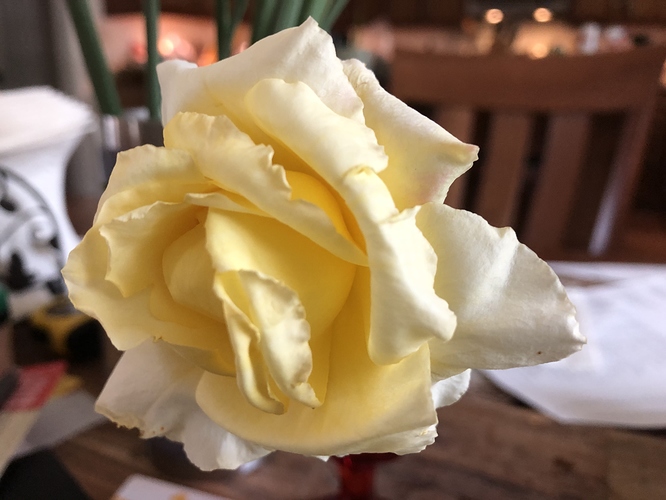 All of these gorgeous flowers are magnificent --sooo vibrant and beautiful, I can just imagine the lovely scents as well --so nice =).

@Shortstuff – Chunk is always Mr. Handsome too – and your new Rooster, Buddy, Allie =).

The flowers are mostly my husband’s doing and the vegetable garden is mine.

We put a lot of effort into flowering tress, shrubs and perineal bulbs that come up every year with no effort on out part. And staggered blooming. Even our daffodil varieties are staggered where some bloom early, mid and late for a longer “show”

Now that the daffodils are fading the iris are budding up. After that will be the gladiolas, morning glories (from seeds) and daylillies. And finally the zinnias and sunflowers (from seeds)