Newbies
Tips from the Oldies
conversationstarters
amwassil (Michael - When reality fails to meet expectations, the problem is not reality.) 2020-11-26 14:03:50 UTC #446

The Quantitative Comparison Between the Neuronal Network and the Cosmic Web

We investigate the similarities between two of the most challenging and complex systems in Nature: the network of neuronal cells in the human brain, and the cosmic network of galaxies. We explore the structural, morphological, network properties and...

Be thankful, it could always be worse. Much worse. 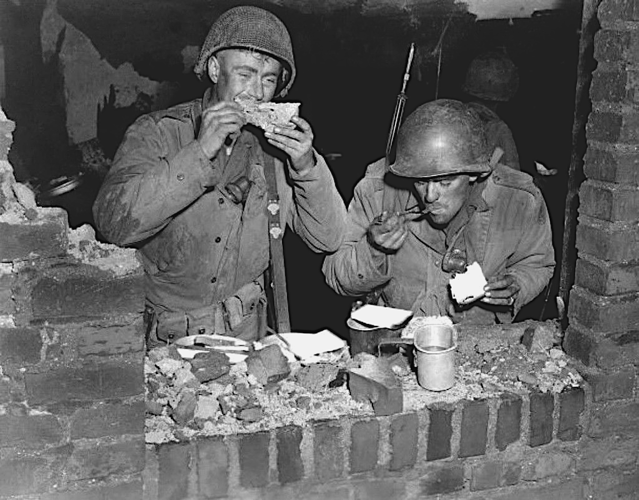 Wherever you look, there they are! 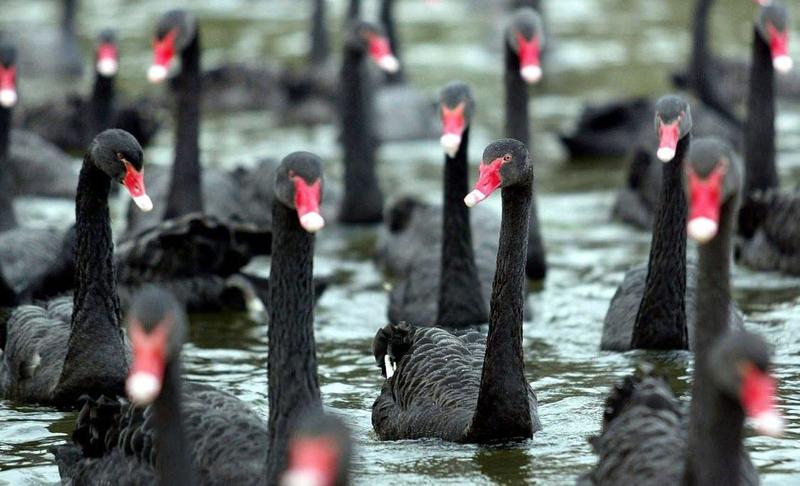 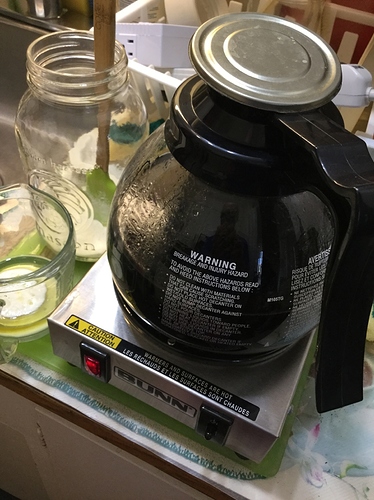 In radiation physics that means adding more CO2 or water molecules will bring modest warming that will benefit plant growth, and thus all life on Earth. More CO2 and H2O will not cause dangerous wa…

Flash from the past (1963). I’m the one not holding my certificate. 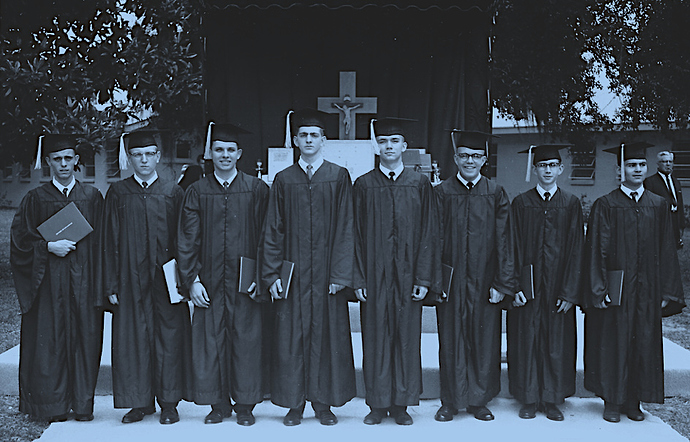 You were a good-looking young man in your time!

Where are all the fat people?

Maybe all these guys were eating healthy and not a lot of added sugars, etc, assuming they were all relatively physically active as well. 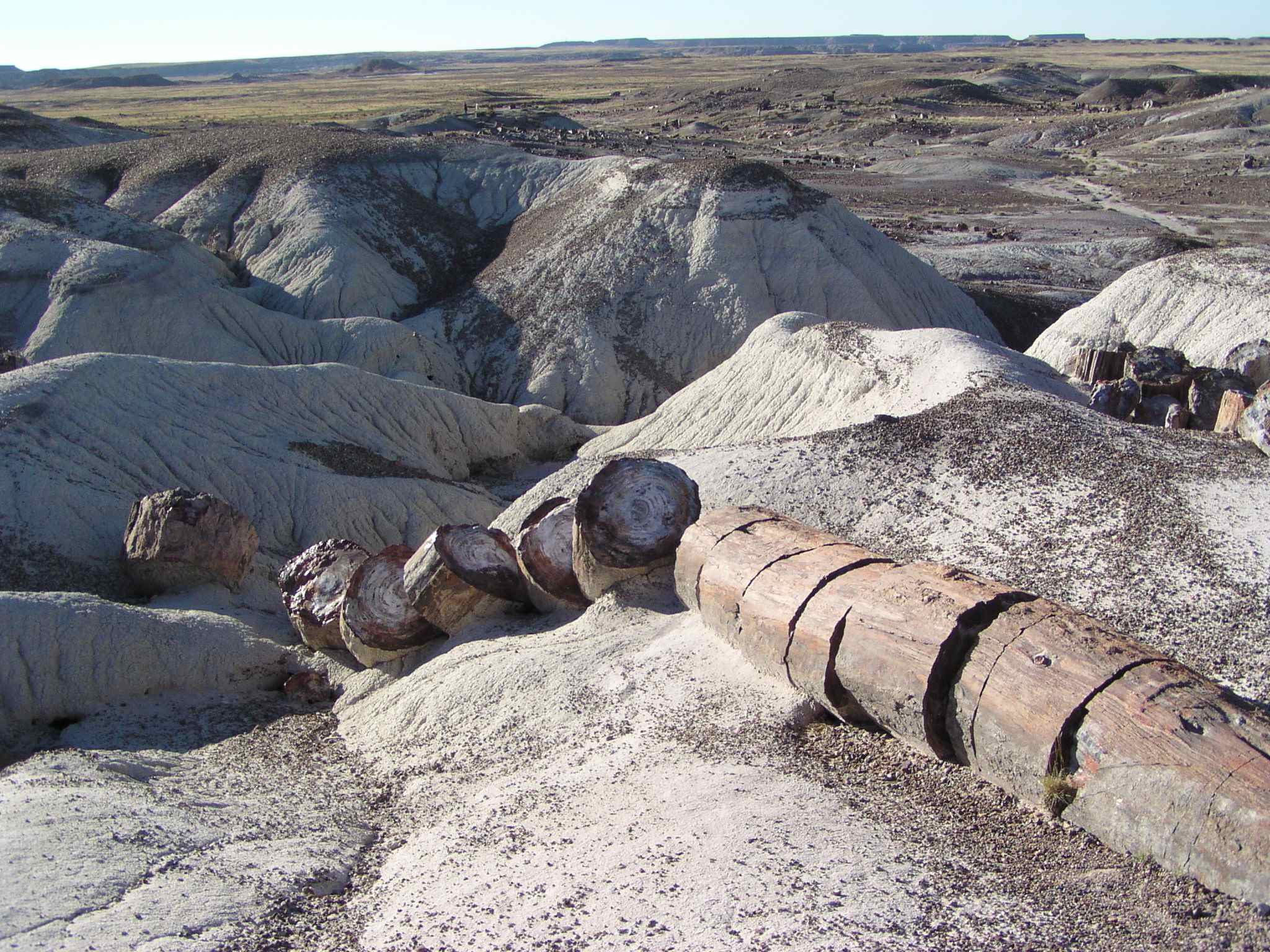 This year marks the 100th anniversary of Milutin Milankovitch’s first paper about Earth’s climate. Milankovitch argued that the amount of solar radiation Earth receives, and hence its climate, varies cyclically as its orbit changes due to... 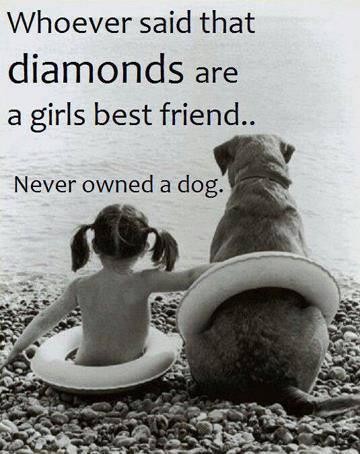 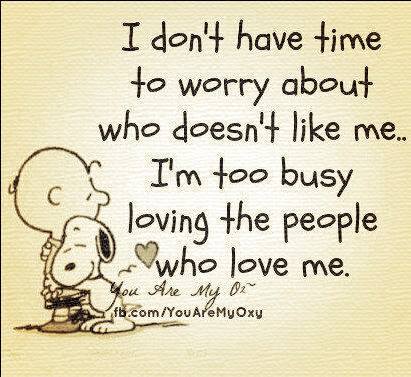 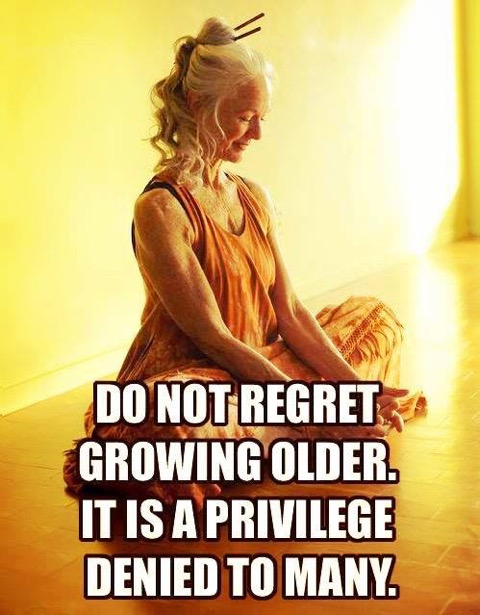 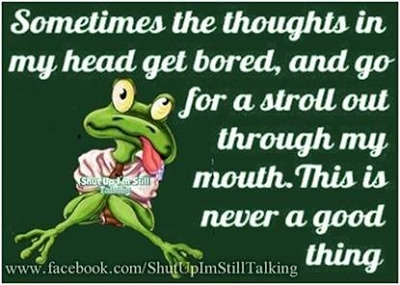 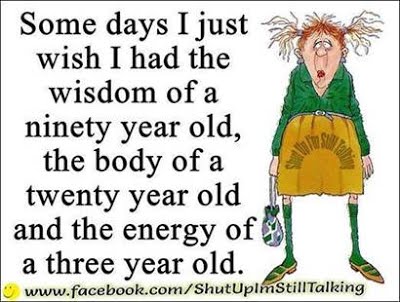 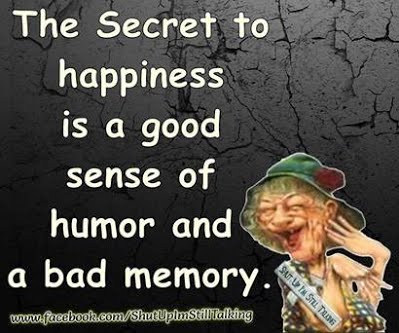 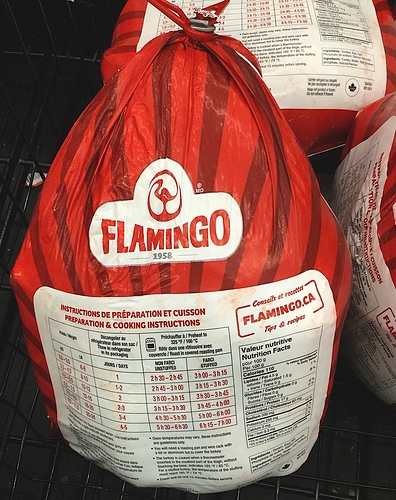 A Baptist preacher was seated next to a cowboy on a flight to Texas .

After the plane took off, the cowboy asked for a whiskey and soda, which was brought and placed before him.

The flight attendant then asked the preacher if he would like a similar drink. Appalled, the preacher replied, “I’d rather be tied up and taken advantage of by women of ill-repute, than let liquor touch my lips.”

The cowboy handed his drink back to the attendant and said, “Me too, I didn’t know we had that option.”