Thanks for sharing the back story Mike. I’ve wondered what was behind the Dreams of the South Pacific thing. I just thought it was because you’re Canadian and dream of being in more tropical climates. At one time I thought I’d be living in Indonesia right now. Past loves.

Thanks, David. I’ve always had a thing for the South Pacific. My parents and their siblings were all involved in WWII, although mostly in Europe. My mom’s younger brother survived Iwo Jima, although wounded. So WWII and the Pacific Theatre were part and parcel of my childhood. I know, and knew then, that Iwo was not in the South Pacific. But it was in the Pacific! All those terrible battles in paradise made a mark on my young mind. Michener’s book Tales of the South Pacific and the subsequent musical South Pacific nourished the seed of romance and exotica about the South Pacific in my mind. My mom was a lover of ‘exotica music’, Martin Denny and Arthur Lyman, and listening to that music almost daily just reinforced my dreams of the South Pacific as an exotic paradise somewhere beyond mundane reality. Then all of a sudden 50 years later a beautiful young woman is asking me to run away with her to the South Pacific. How I managed to say ‘no’ is now beyond me. 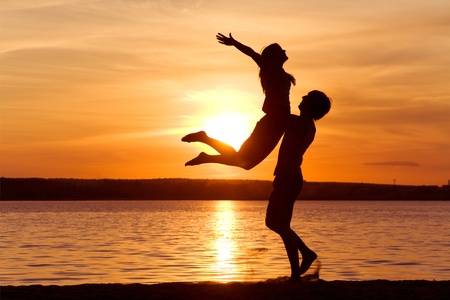 That’s awesome and thanks for the reminder of Denny Martin. I’m adding him to my Prime Music list of musicians. I haven’t heard that stuff in years and it might cheer me up some.

Flash from the past.

Ahhh the days. In a Garden of Eden!

Basically the Lyman/Denny sound is drifting soothing vibraphone and tropical birds. How can you go wrong?

Absolutely right! For me it’s the birds. Love 'em. Ever since my experience in the Yukon I’ve thought of myself as part of Raven Clan. Those black birds are family!

About five years ago I remember a resurgence of popularity with Tiki Bars around the country in the hipster cliques major metropolitan areas. Yay, tiny umbrellas in your sweet carby fruity alcohol drinks! 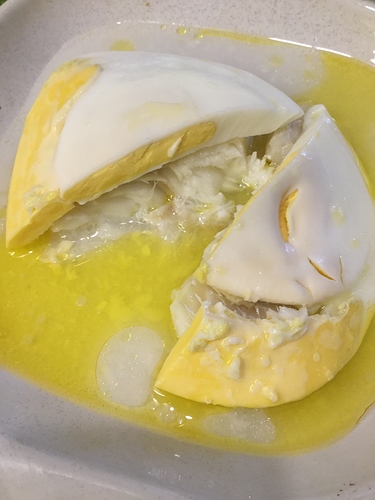 For the Love of Rhododendrons™ 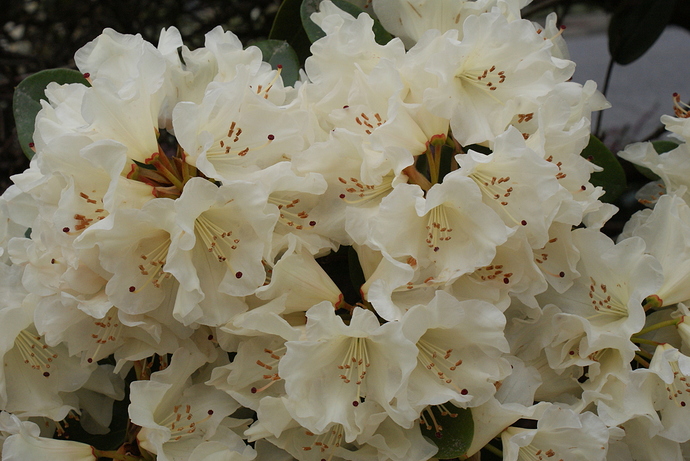 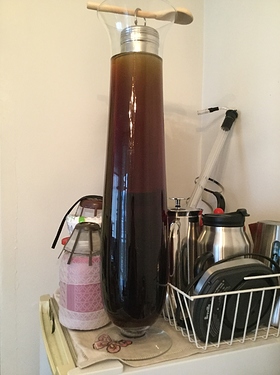 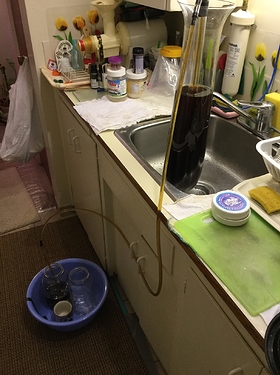 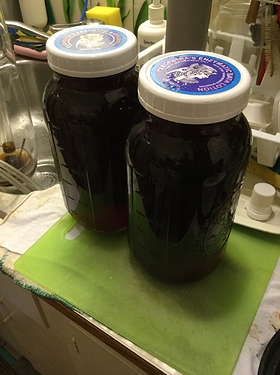 aw shucks and thank you. 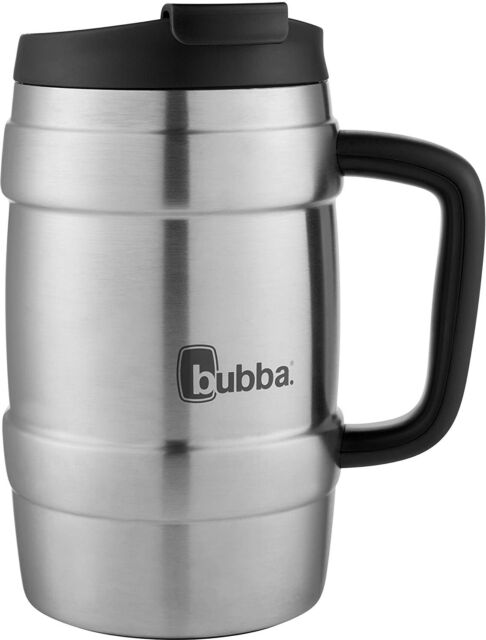 Bubba’s companion, Manna. He’s a 40 oz basin mug! I use Manna mornings when my shift starts at 7 and I don’t have time to linger with Bubba. I use Manna open topped so the coffee cools faster. On those early start shifts, I used to buy coffee at 7/11 on my way to the bus stop to arrive about an hour early. But I wasn’t particularly satisfied with my ‘away mix’ keto coffee, so decided I’d rather drink my standard mix (requires the blender) and read Ketogenic Forums on my home computer rather than my iPod. 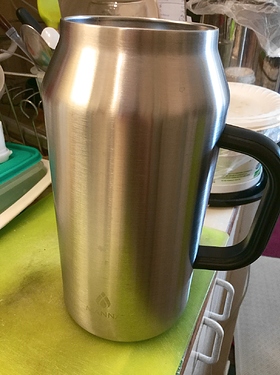