I spotted this at Walmart a couple weeks ago and decided to try it. Aside from the added colour it’s pretty good stuff. Very strong cheddar flavour, lots of salt and zero carbs. 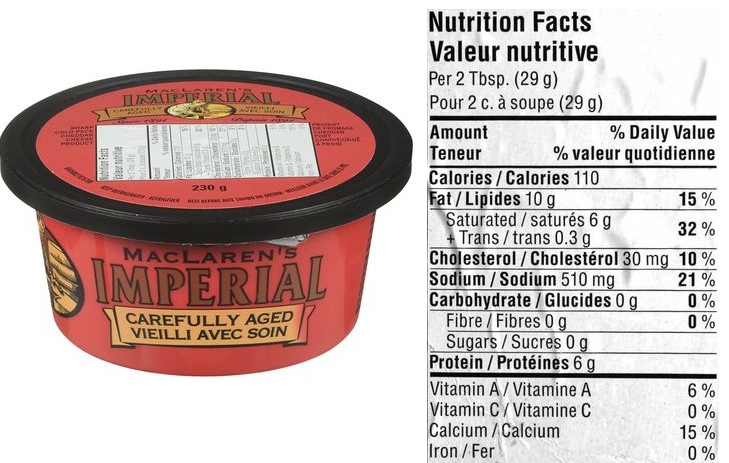 BUT too little fat to match my macros by itself. So to get it to match my macros I had to add more fat, but without messing up the great cheddar flavour. Ended up adding some of the following and it worked out very well. This is MCT oil in case it’s not clear. And from the label “Flavourless”, as indeed it is, sort of like heavy water 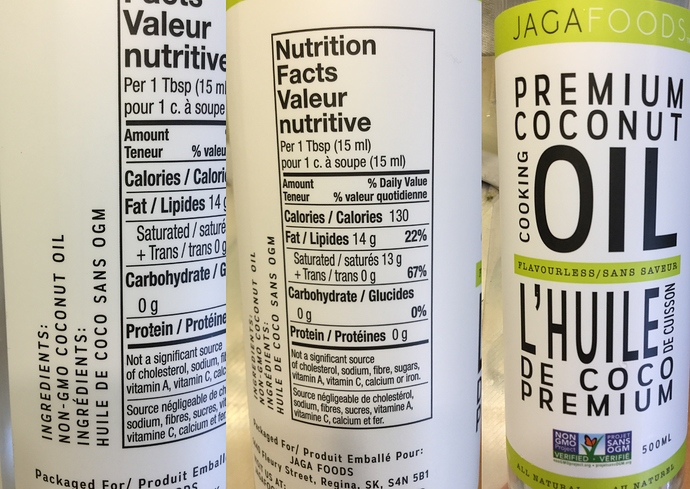 In good science … cognitive bias is addressed … by deciding in advance of looking at the evidence (or doing a trial) what criteria will be used to judge the worth of the evidence (the results of the trial) without knowledge of whether that evidence supports our hypotheses. This is one reason why clinical trials are done double blind, and the data analyzed by researchers who are blinded to whether the subjects were interventions or controls, such that the biases of the investigators (or even the subjects) don’t bias the interpretation of the results.

For whatever reason, when it comes to heart disease and dietary fat, the investigators whom the American Heart Association chooses to determine what we should or should not eat have never been believers in this kind of, well, scientific methodology. This was the general conclusion of my first investigation into the dietary fat story going on 20 years ago for the journal Science. I’d like to say the situation has improved, but clearly it hasn’t. The latest Presidential Advisory from the AHA on saturated fat is the AHA’s expert authorities – what Inspector Renaud in Casablanca would have called “the usual suspects” – reiterating that they were right fifty years ago, and they were right 20 years ago, and they’re still right. And the techniques they used to come to those conclusions can be used again and again until someone stops them. Which is unlikely to happen.

The human understanding, once it has adopted opinions, either because they were already accepted and believed, or because it likes them, draws everything else to support and agree with them. And though it may meet a greater number and weight of contrary instances, it will, with great and harmful prejudice, ignore or condemn or exclude them by introducing some distinction, in order that the authority of those earlier assumptions may remain intact and unharmed.
–Francis Bacon, Novum Organum , 1620 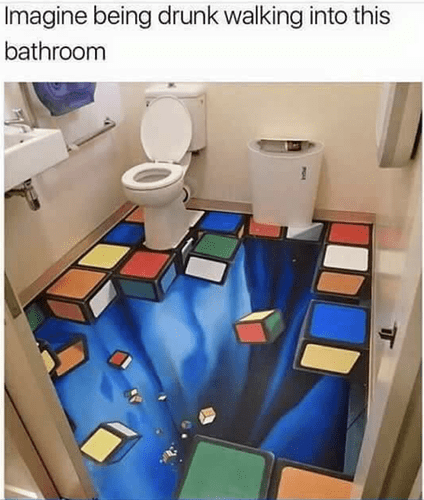 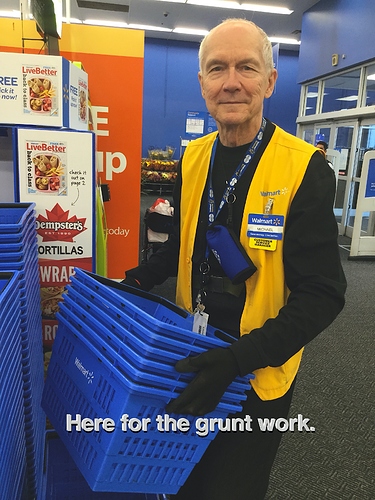 I changed a light bulb today. 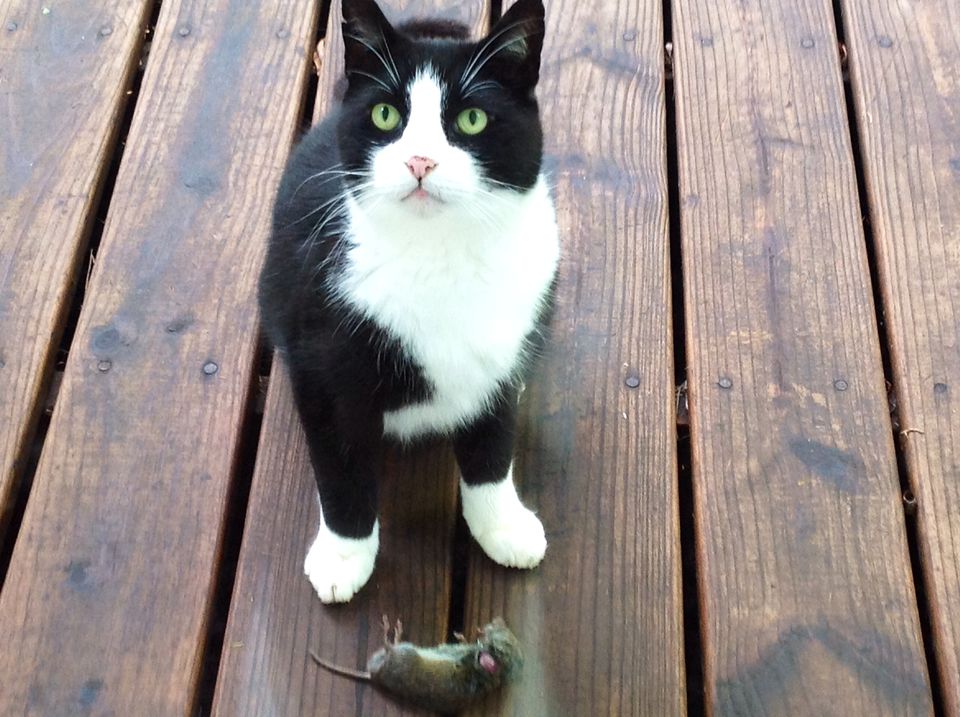 We have had neighbourhood cats that my children have befriended over the years that bring us dead mice and birds as gifts, haha. 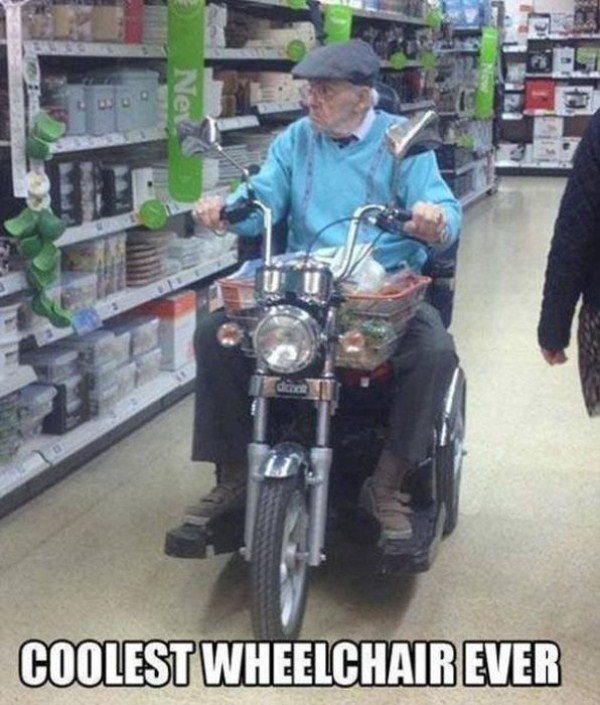 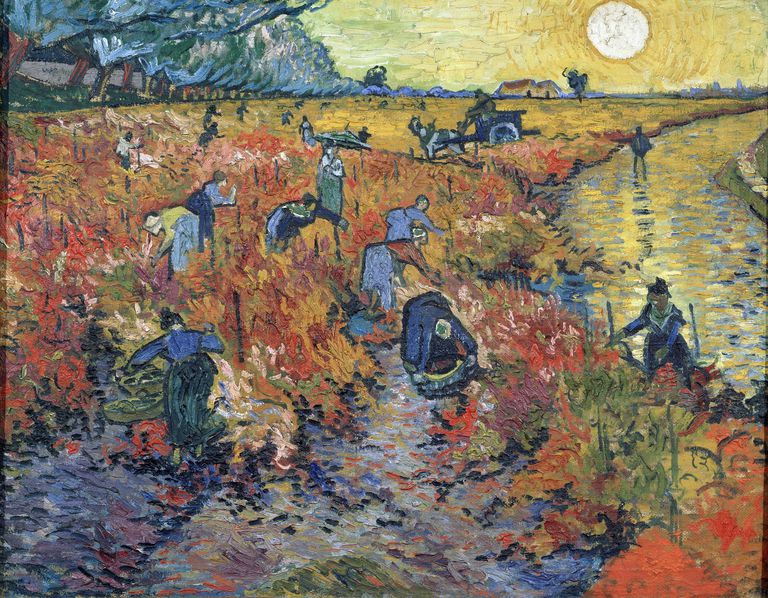 Is Le vigne rouge à Arles really the only painting Van Gogh sold during his lifetime?

I remember watching my dad eat the stuff we left out for santa (sneakily spying from him from upstairs looking through the railing, he didn’t hear me.

I was bewildered when I encountered a new social class at Yale four years ago: the luxury belief class. My confusion wasn’t surprising given my unusual background. When I was two years old, my mother was addicted to drugs and my father abandoned us....

Long but interesting. Not that anyone here would use food as a status symbol to distinquish themselves from the hoi polloi… oops.