Newbies
Tips from the Oldies
conversationstarters
amwassil (Michael - When reality fails to meet expectations, the problem is not reality.) 2020-09-26 00:52:51 UTC #356

Do not read this.

Wow --it is not letting me open it and read it; but, even the title, just wow… 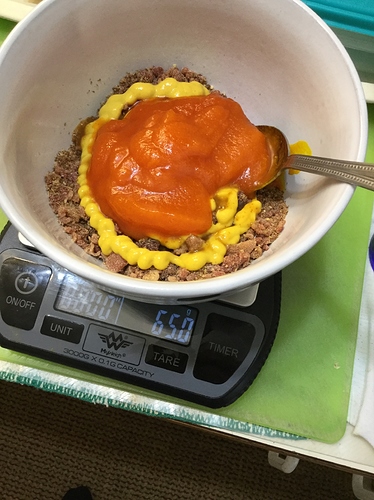 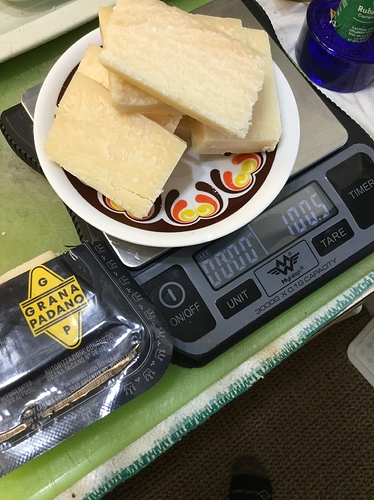 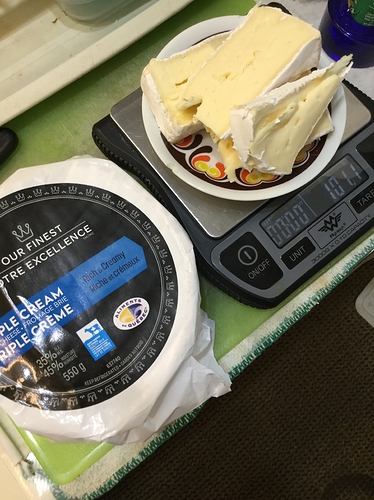 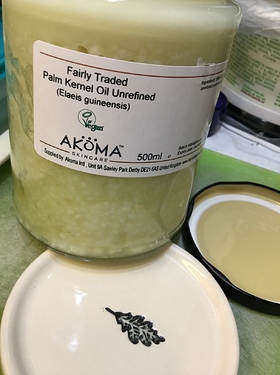 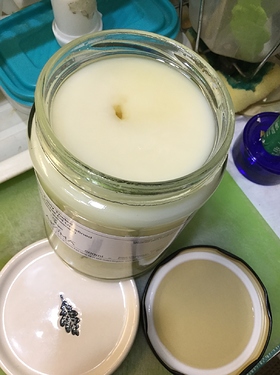 Made an excursion to TnT Super at Park Royal in West Vancouver this afternoon. Actually, they’ve rebranded this particular store as ‘Osaka’. I guess more Japanese than Chinese live in West Vancouver. Maybe the whole North Shore.

This offering intriques me and I look forward to trying it. Even comes with a one-cup brewer which I’ll give to my wife for whatever. I hope there’s enough coffee in this package to cold brew an entire 4-liter batch, but if not, I’ll do what I can. TnT (Osaka) sells the coffee separately in 250 gram bags. So if I like it, I can get it in quantity. This will be my first experience with robusta coffee beans. 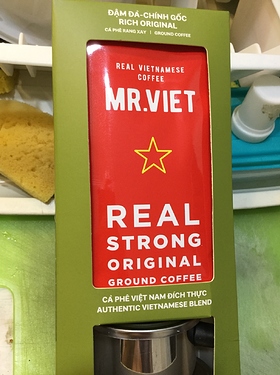 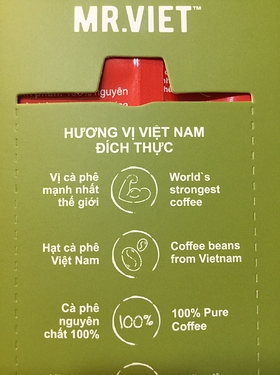 This is a Japanese offering: 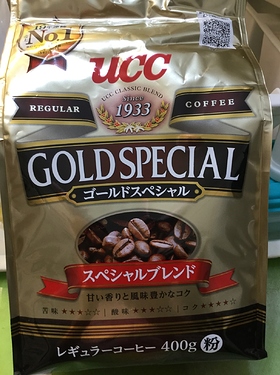 And this. I have to go for it and try it! 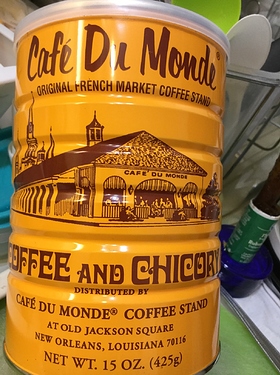 Which is a bit weird - we don’t produce palm kernel oil in this country even though there are a few palm trees in Torquay and on the West coast of Scotland.

It’s apparently sourced from Ghana, West Africa. Akoma claims to be associated with a ‘fair trade’ assoc in Ghana. Any how…

I added 2.5 grams to my keto mix this morning. Remember, this is a LITER of coffee! The palm kernel oil has such a strong and characteristic flavour that I can taste it quite distinctly in the coffee. I’m unsure yet whether or not l like the flavour. Although I just purchased 4 liters of it so I’d better learn to like it. Today’s coffee is Lavazza Qualita Oro which is relatively mild flavoured. So maybe a stronger coffee like Lavazza Qualita Rossa or the Mr Viet I bought yesterday at TnT will have a strong enough flavour profile to stand up to the palm kernel flavour. For nutritional purposes, I’d like to use about 5 grams if I can do so without upsetting the coffee flavour profile. I like what I’ve developed.

Well, if you decide you don’t like the oil, there are probably many other things you can do with it (as with coconut oil). Have fun experimenting!

When I was a youngster the movie theatres all used palm kernel oil to pop corn. That’s why movie popcorn was so delicious! Maybe I’ll pop a little corn, too. 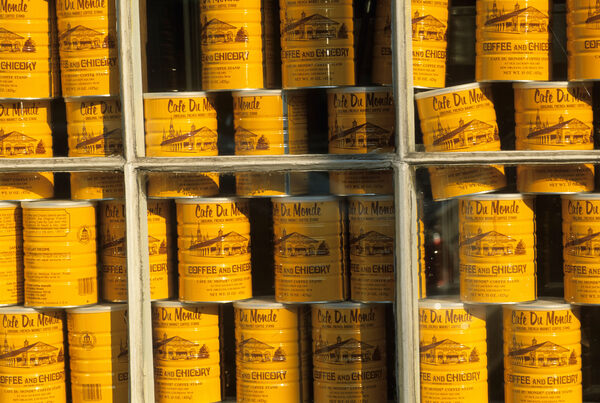 Chicory blends from New Orleans provided a taste of home.

Well, I’ve tried it! Mr Viet coffee, that is. Mr Viet advertises himself right on the box as the ‘the world’s strongest coffee’. He promises bitter and acid because of the robusta bean content of 30%. Maybe so hot brewed, but cold brewed he’s just another pussy cat. I will say, though, that he retains his flavour in my keto mix very well, much better than many other coffees I’ve tried. So he will enter my cupboard of standards.

“The secret of its unique taste is in the harmonious combination of Arabica and Robusta that make the drink strong, bright, invigorating, with a slight aftertaste of dark chocolate.” Mr Viet.

In the clouds on Grouse Mountain. 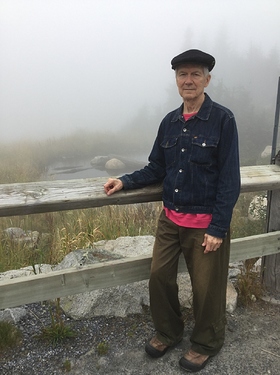 Yesterday we were in the clouds at ground level. Not raining, but … wet. (Gulf Islands.)

Still in the clouds on Grouse Mountain. 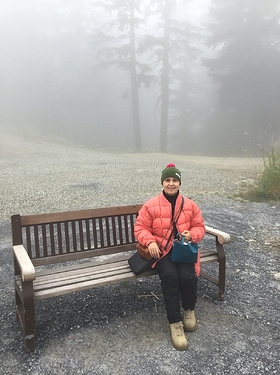 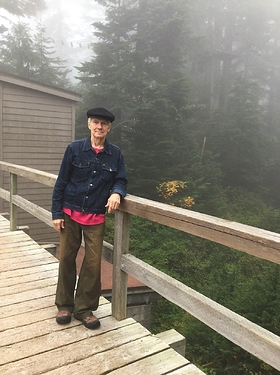 Well, I’ve tried it. Café du Monde coffee that is. It’s a winner! I will definitely use this often. I might add a little hot brewed Mr Viet to see what that does to it.

Chicory doesn’t just add a new flavor to coffee, but somehow intensifies the coffee flavours. There’s a definite smokey taste that doesn’t overwhelm but adds something other than acid/bitter. Sort of like a very dark roast that doesn’t hide the coffee’s unique flavour profile under a blanket of charcoal. It holds it’s own very well with my keto mix, even somewhat better than Mr Viet.

PS: Anyone who’s close enough to New Orleans to do so, please visit the Café du Monde and let us know what the experience is like. Thanks! 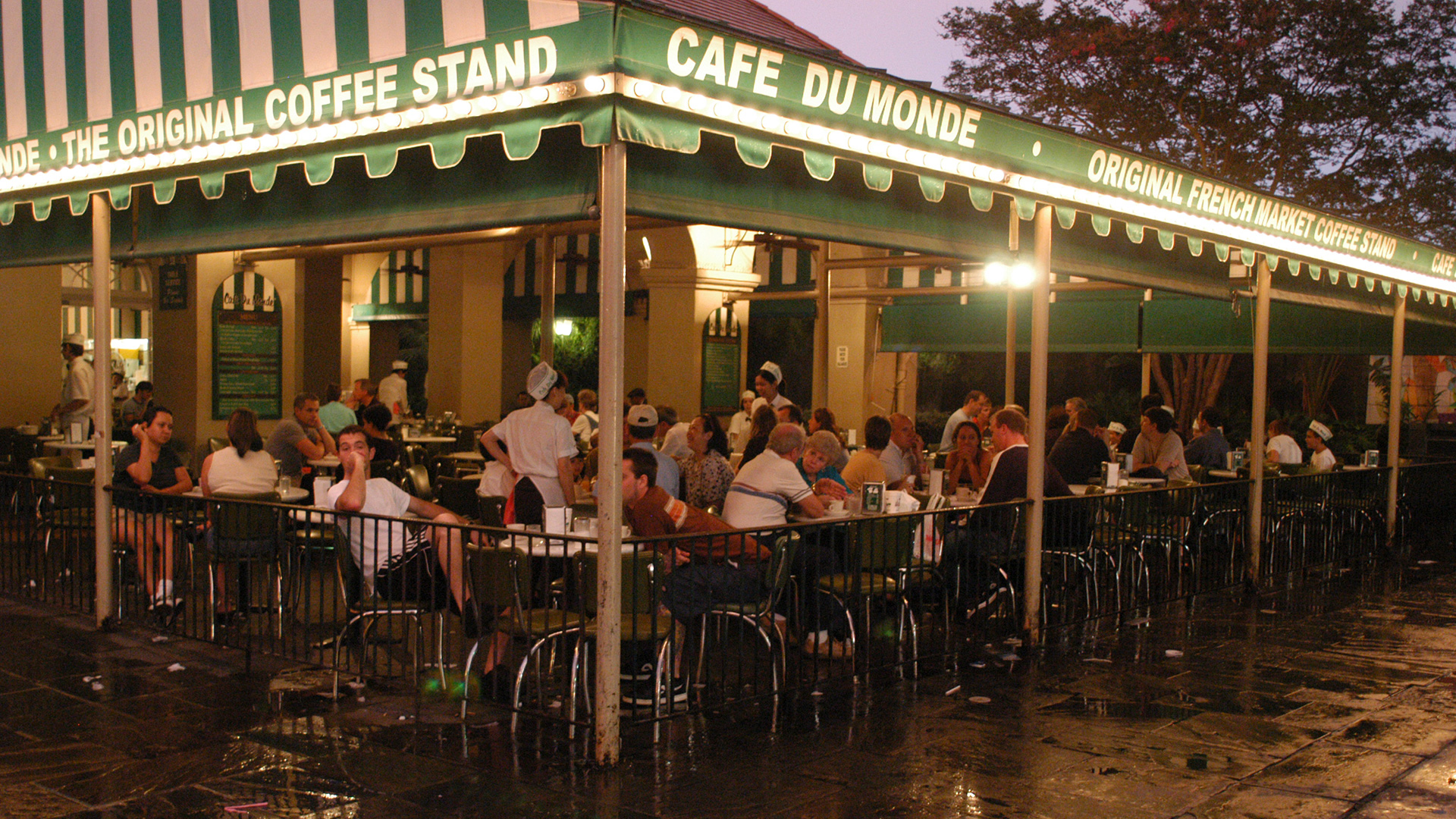 Flash from the past. 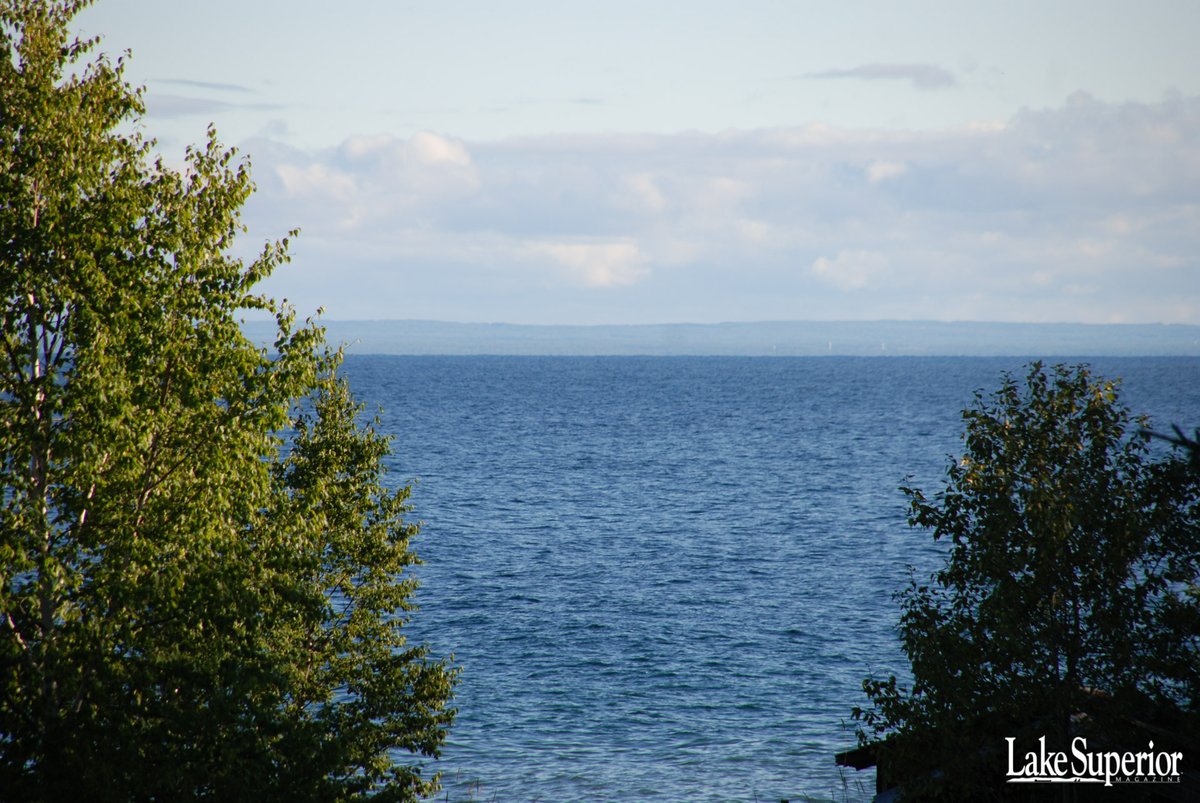 Why Is the Big Lake Called ‘Gitche Gumee?’

Many people, thanks to Henry Wadsworth Longfellow’s “Hiawatha” poem (1855), have heard of Gitche Gumee, the shining Big-Sea-Water. This spelling was learned, it is said, from Henry Schoolcraft, who worked with the Ojibwe people.

My mother’s (Finnish) family farmed the Keweena of Michigan’s Upper Peninsula, near Atlantic Mine just south of Houghton. As a young man her father worked in the mines and as a logger before settling on a dairy farm. As a 12 year old child I met Matt Wisti and my grandmother in 1957 when I spent the summer on their farm. I was the perfect age for such a marvelous adventure and it remains one of the most vivid memories of my life.

Every time I listen to Lightfoot’s song I cry.

Does any one know where the love of God goes
When the waves turn the minutes to hours?
…
The church bell chimed till it rang twenty-nine times
For each man on the Edmund Fitzgerald
The legend lives on from the Chippewa on down
Of the big lake they called Gitche Gumee
Superior, they said, never gives up her dead
When the gales of November come early